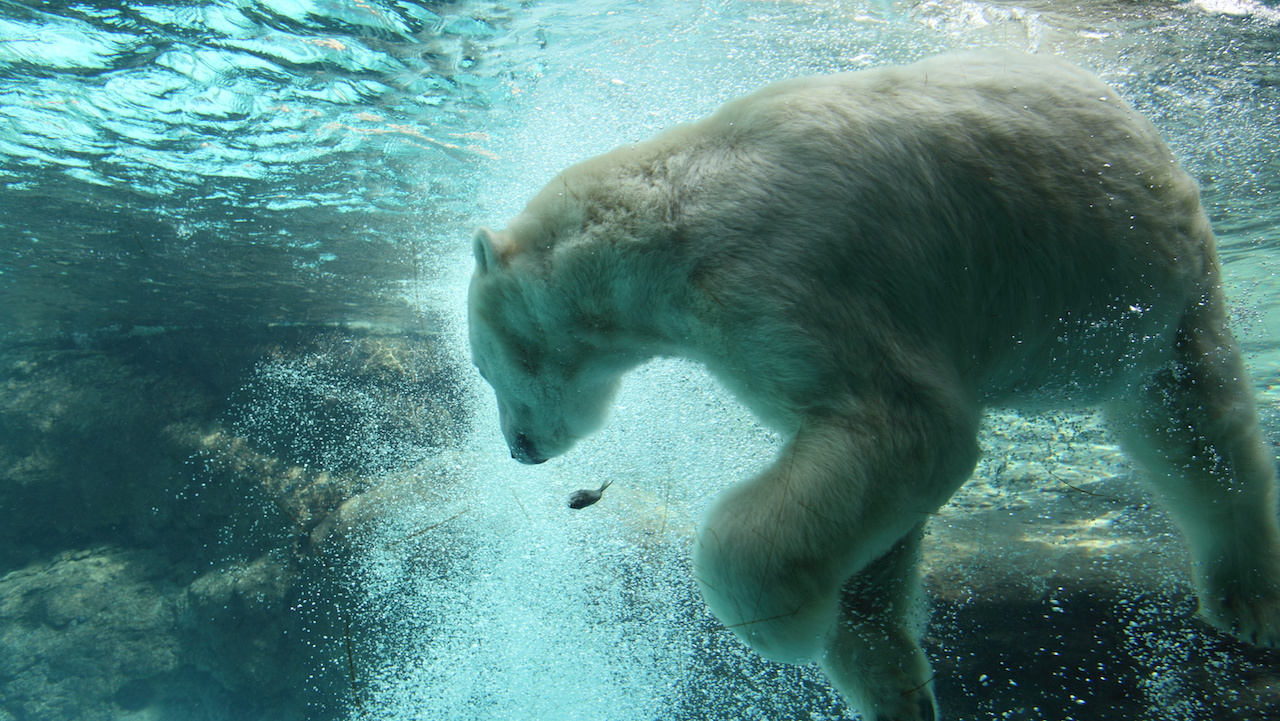 As the lightest element on the periodic table, hydrogen has punched below its weight (pun intended) as an aviation fuel. Some of the reasons for this have to do with physics and economics, but its adoption as a replacement for jet fuel has also been hampered by commonly held myths.

The planet is out of time for myths, and the aviation industry needs to take a closer look at some of these misplaced assumptions. The aviation industry will continue to spew CO2 into the atmosphere unmitigated unless we find cleaner sources of energy. If not, we will have to constrain – or maybe even slash – traffic growth, which isn’t likely because jet aviation will continue to double over the next 18 years and is impervious to economic swings. I suspect we agree that a guilt-free flying experience and continued growth is the future we want.

Billions of investment dollars are rushing into the hydrogen economy because the smart money knows it is the only fuel that can decarbonize energy-intensive industries like aviation in the near term.

Here are some of the most common hydrogen myths and misconceptions debunked:

Hydrogen power is new, untested tech that has yet to prove itself

For the unfamiliar, hydrogen power seems far-fetched and futuristic, a “someday” technology. The truth is, one type of hydrogen power, the hydrogen fuel cell, has been around for nearly two centuries. In 1839, Welsh inventor Sir William Robert Grove created a “gas voltaic battery,” a kind of early fuel cell that generated electric current by combining hydrogen and oxygen gasses to form water. Over the intervening years, other inventors, organizations, and companies continued to refine hydrogen’s use as a fuel source, among them NASA, which used hydrogen fuel cells to provide  power (and drinking water) to astronauts on the Apollo missions to the moon.

Today’s fuel-cell stacks use the same principles but are more efficient and compact to produce far more energy in a smaller footprint. In addition to that over the last decade or so fuel cell durability has more than quadrupled. Hydrogen as a fuel source via cells or hydrogen combustion has matured steadily to the point that it’s now highly reliable, safe, and efficient.

Hydrogen is dangerous and deadly.

A very common myth which has been a major concern that prevents the use of hydrogen as a future energy carrier is “hydrogen is dangerous and deadly,” largely due to recollections of the 1937 Hindenburg disaster. The hydrogen gas-filled dirigible caught fire and exploded. The cause was believed to be the result of static electricity and flammable materials.

Since the Hindenburg, hydrogen storage technology improved to the point where it became the fuel of choice for space exploration. These days, hydrogen is stored as a compressed gas or frozen to liquid state in tanks with a safety monitoring system to detect and prevent leaks. To further ensure safety of the hydrogen storage technologies, new standards are developed and validated by various safety organizations. As an example these testing studies have concluded that even in case of an external fire, the safety system will vent hydrogen before degradation of the tanks. In another requirement, when a 50 caliber bullet is shot at the tanks, hydrogen ignites and appears as a localized jet flame, which is much safer than an accumulation of gas that could suddenly explode. Hydrogen is 14 times lighter than air, it would disperse quickly upward and away from people and equipment, unlike traditional jet fuel that pools underfoot and can burn everything around it. All these safety regulations are developed with the unique property of hydrogen in mind.

Studies indicate that in a comparison to batteries, hydrogen fuel cells and compressed hydrogen storage tanks  are of equivalent or less combustion risk (not to mention all the recent headlines of EVs suffering battery fires).

If we accept that hydrogen power is safe and well understood, why hasn’t it gone mainstream yet?

The answer lies in a paradox: though hydrogen is the most abundant element in the universe, on Earth it’s locked up together with other elements and must be split from them to be useful. Most often, that’s done through natural gas reforming, mixing natural gas with steam to produce “gray” or “blue” hydrogen. But producing gray or blue hydrogen still leaves you with excess carbon molecules you have to put somewhere. To make “green hydrogen,” a truly clean fuel, you must perform electrolysis — using an electric current to separate water molecules into pure hydrogen and oxygen.

Electrolyzers and fuel cells, a sandwich of membranes that can turn hydrogen fuel into electricity, rely on catalysts typically made of rare and precious metals like platinum. The limited global supply of these precious metals has stunted the growth of hydrogen fuel cells — until now. Scientists and companies have recently developed innovative molecular structures that reduce the number of precious metals used in the catalysts while still achieving high performance, meaning hydrogen can finally scale rapidly and widely.

Skeptics also question where we’re going to get all the renewable power to run those electrolyzers, since most incoming solar and wind capacity is pledged to grid-power replacement. It’s a fair point, but aviation doesn’t require much of that capacity. A McKinsey study estimates that renewables will become half of the global power mix by 2030, or roughly 19,500 terawatt-hours. We’d only need 2.5% of that to run the electrolyzers to fuel the entire regional commercial aviation industry on hydrogen.

That may have been true a while ago, but it’s not true anymore. Green hydrogen is right now cheaper than jet fuel due to global events driving up oil prices and the Inflation Reduction Act providing subsidies of up to $3 per kilogram of US-made green hydrogen production. But even without subsidies and looking past the current spike in oil and gas prices (assuming it’s temporary), the consensus converges on an unsubsidized price of around $2.30 per kilogram by 2030. That would make green hydrogen cheaper than jet fuel, based on oil and carbon cost projections from the International Energy Agency.

How do we get there? Scale. Goldman Sachs predicts a fourfold increase in hydrogen demand over the next decade as energy-intensive industries race to decarbonize, spurred in part by government incentives and decrees. Meeting that demand, says Goldman Sachs analysts, will require 30% annual growth of global installed electrolyzer capacity every year till 2050. Every component in the hydrogen value chain will fall in price. The cost of electrolyzers could easily drop by 40% in a few years. Nel Hydrogen, the largest electrolyzer manufacturer in the world, projects even faster declines.

Then comes the continuously falling price of the renewable electricity needed to make green hydrogen. Costs for utility-scale solar power, for example, have fallen 85% between 2010 and 2020. Nel sees renewable power converging to 2 cents per kWh, leading to a cost of green hydrogen at $1.5 per kg by 2025. That would put it at par with jet fuel, which is up 90% since the beginning of the year.

We and McKinsey and The Hydrogen Council all arrive at roughly the same conclusion: hydrogen will be cheaper than jet fuel by 2030. An industry where flight is clean and planes run only on sunshine? That’s a win for everyone.