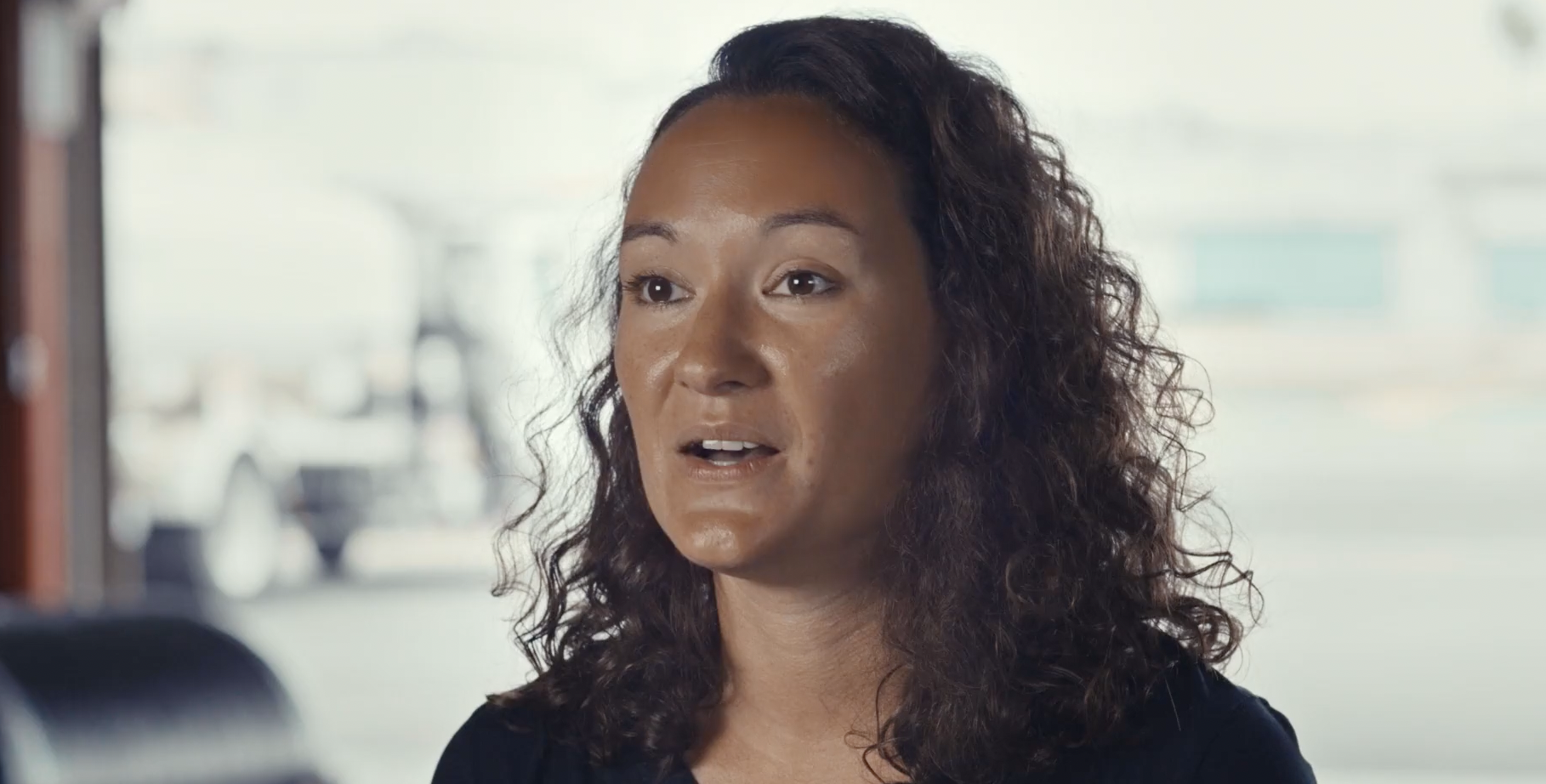 Lucie Ravelojaona always wanted to be around things that fly. She grew up in Paris, studied math and statistics at Pantheon-Sorbonne, and got her aeronautical engineering master’s degree from the Ecole Nationale de l’Aviation Civile (ENAC), “where most of the Air France pilots come from,” she says, smiling.

At Universal Hydrogen, she’s primarily responsible for navigating the aerospace industry and hydrogen supply chain to find the right partners and vendors as we develop a fuel logistic system and a hydrogen-fueled powertrain for regional turboprops.

Before joining Universal Hydrogen, Lucie worked at Airbus as a technology scout, including a stint reporting to UH2’s Chief Technology Officer Mark Cousin. It was Mark who persuaded her to join the team. “I came here because I like solving deep engineering problems,” she says. “We’re trying to build the future of aviation.”

Some of the “deepest” projects she’s working on include improving the hydrogen-fueled electric  power train and figuring out ways to transfer a range of automotive technologies to aerospace.

What’s it like to work at Universal Hydrogen? “Everyone jumps in to help each other. There’s so much energy and,” she pauses to find the right word, one that works in both French and English, “camaraderie.”