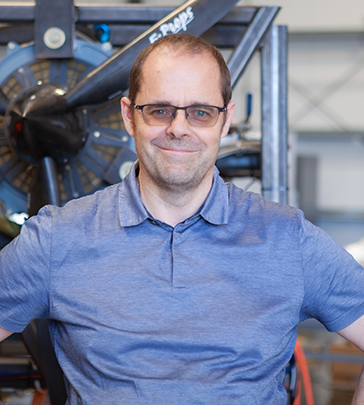 Mark spent the last 20 years at Airbus, where he was the Senior Vice President for Flight Demonstrators and before that the Technical Director of the Beluga XL program. Under Mark’s technical leadership, the Beluga XL, a major conversion of the A330, was completed on schedule and on budget with entry into service in under two years. He also led the team responsible for bringing the A380 program to entry into service and spent a decade doing flight and ground testing of the A340-600, A350, and A380. Most recently, he was the CEO of Acubed, the Airbus Silicon Valley innovation center. Mark is an aeronautics graduate of Southampton University before joining British Aerospace Regional Aircraft in the Future Projects department as his first job.