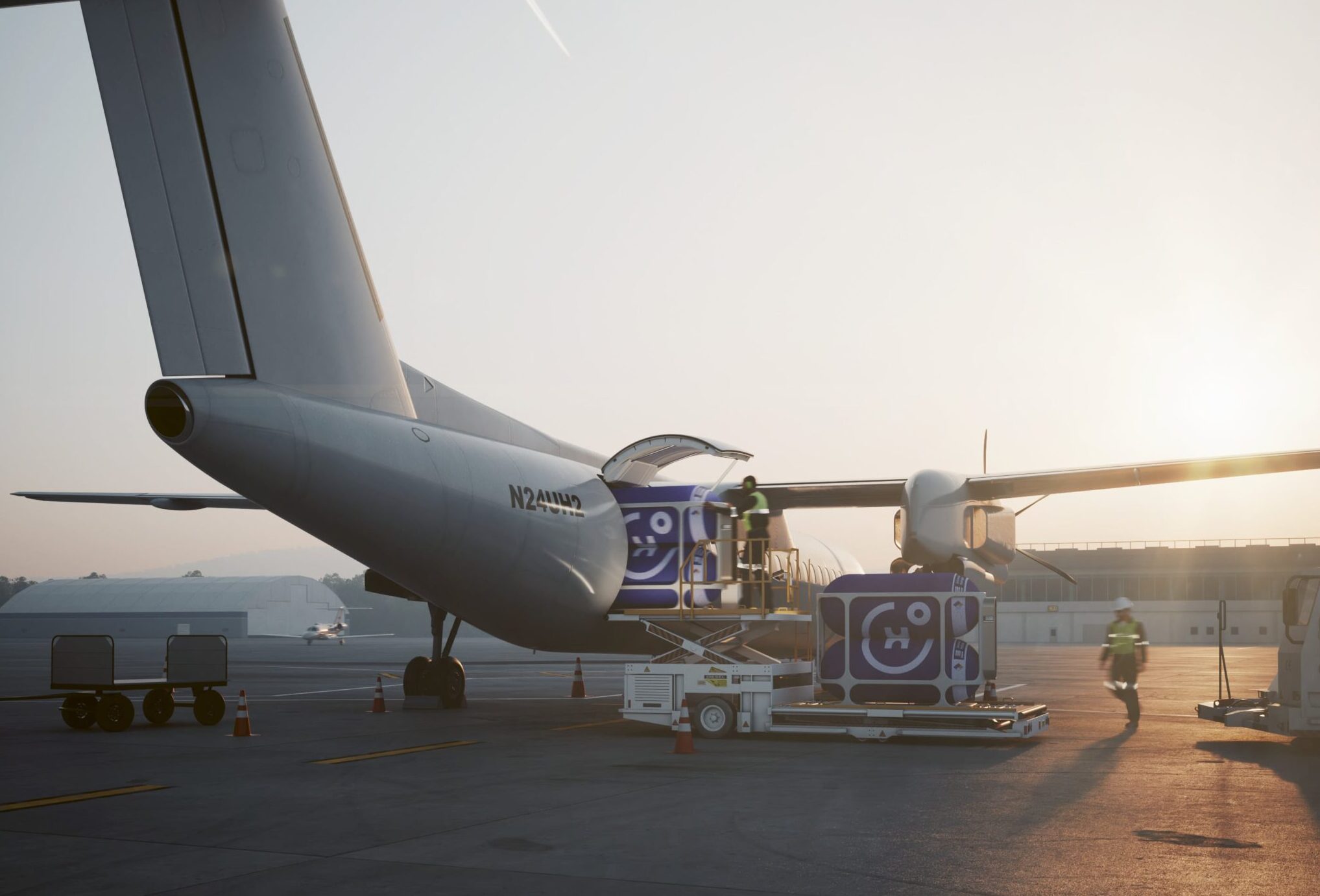 There Is No Future For Clean Flight Without Hydrogen

I don’t think I’m being hyperbolic in saying the single most pressing challenge in commercial aviation is reducing global greenhouse gas emissions.

Aviation traffic quadrupled in the last 30 years while emissions per passenger only about halved. With the world burning around us, such a trend is unsustainable. Our industry will have to decarbonize, and it will happen in one of two ways: either we will switch to a cleaner energy source, or we will have to constrain—or maybe even slash—traffic growth.  I, for one, chose to become an aerospace engineer because I am convinced that commercial aviation has been one of the greatest forces for global interconnectedness, peace, and prosperity in the history of our species. I would hate to see the specter of emissions undo all of that.

I co-founded Universal Hydrogen two years ago after serving as CTO at Airbus and United Technologies. During my time at these leading airplane- and engine-makers, I came to three conclusions that I’d like to share with you here:

First, hydrogen is, in many ways, the ideal aviation fuel. It is light, clean, safe, and will reach cost-parity with jet fuel by the middle of THIS decade. It is the only fuel that can decarbonize aviation in the near term. Building a hydrogen-powered airplane does not require any fundamental breakthroughs in engine or airframe design. In fact, the first manned hydrogen airplane flew in the 1950s. The Soviets flew an airliner, the Tupolev Tu-155 on hydrogen in the 1980s. And there’ve been a number of small fuel cell demonstrators over the past decade and a half.

If one or both of the new single aisles are not a hydrogen airplane, there is no hope for aviation to land anywhere near Paris Agreement emissions targets by 2050.

Second, sustainable aviation fuels, or SAFs, will always be more expensive and less clean than hydrogen, fundamentally because they are made by starting with hydrogen as a feedstock and attaching carbon atoms to it to create a hydrocarbon. Which is sort of the thing we are trying to avoid here! In fact, it takes three to six times the amount of energy to create a relatively clean SAF as it does green hydrogen to power an equivalent flight. (I say “relatively clean” because SAFs are, fundamentally, an offset scheme—you are still burning a hydrocarbon at 35,000 feet producing CO2 and non-CO2 greenhouse agents. So what I mean is that you offset a considerable part of the greenhouse effect in the production of the SAF. It’s not really clean at all!)

And third, hydrogen will never happen if we take a traditional “jet fuel” view of how it is delivered and airplanes are fueled. It would take a monumental investment of time and money to replicate or convert jet fuel infrastructure for hydrogen.

We created Universal Hydrogen to tackle this hydrogen logistics problem. Our idea was to treat hydrogen like cargo, not like jet fuel. We put it in modular capsules and supply them to any airplane at any airport using existing freight-handling infrastructure. This avoids a massive capital investment (and associated timeline) in storage reservoirs, fuel trucks, pipelines, or on-site production across the world’s thousands of commercial airports.

We will prove this. Later this year, we will fly the largest hydrogen airplane ever to take to the skies powered by fuel cells. By 2025, we will offer conversion kits for regional airplanes to fly on hydrogen and we will supply these fleets globally with green hydrogen using our modular distribution network. By 2028, we will offer hydrogen fuel services for APUs on larger aircraft.

By the end of the decade, we as an industry will face a big decision. Will the new single aisle, the successor to the venerable 737 and A320 families, be a hydrogen or SAF airplane? With this segment responsible for more than half of all aviation emissions, it is a singularly important decision. If one or both of the new single aisles are not a hydrogen airplane, there is no hope for aviation to land anywhere near Paris Agreement emissions targets by 2050.

Whether you are an enthusiast or a skeptic, I invite you to follow us as we march toward our first flight in Moses Lake, Wash., this fall. We’ll be chronicling our work here in words, pictures, and videos in the world’s first hydrogen-powered in-flight magazine, Capsules.

Once you see a passenger plane flying on only sunshine and producing only water—I guarantee you will walk away with a renewed sense of hope for our industry’s future and a new golden age of aviation.

Paul Eremenko is co-founder and CEO of Universal Hydrogen.